Hannah and Evan said ‘I do’ on a sunny Saturday morning this past July.

Hannah and Evan started dating in college. Evan had baseball practice in the evenings, so their dates often centered around breakfast. It wasn’t long before they fell in love and starting dreaming about a wedding . . . a brunch wedding, to be exact.

Shortly after graduation, during a holiday gift exchange with family, Evan asked Hannah to marry him.

“He handed me three wrapped frames,” Hannah says. “In two of the frames were pictures of my grandparents on their wedding day. In the last frame was a long note that ended with ‘this is the frame for the picture we take on our wedding day.'”

“My grandmother passed away while we were in school,” she says. “She left her wedding band (welded with my great grandmother’s wedding band) to my mom. My mom gave it to Evan the day we graduated college.”

Hannah grew up in Ken Caryl, so when it was time to select a wedding venue, The Manor House was an easy choice.

“Ken Caryl has such a special place in my heart, it is not only my home but has shaped me in so many ways,” she says. “To get married and celebrate at the Manor House meant so much to me.”

The couple enlisted help from family to personalize the ceremony. Her grandfather played his fiddle as Hannah walked down the aisle.

“He practiced for the entire year leading up to the wedding,” she says. “It was just amazing to having him be a part of it!”

This wedding is full of sweet moments (cue adorable flower girls and epic donut display) . . . we know you’re going to love it!

“I cannot say enough about the Manor House,” says Hannah. “Their staff took care of everything and made the entire process an absolute dream.” 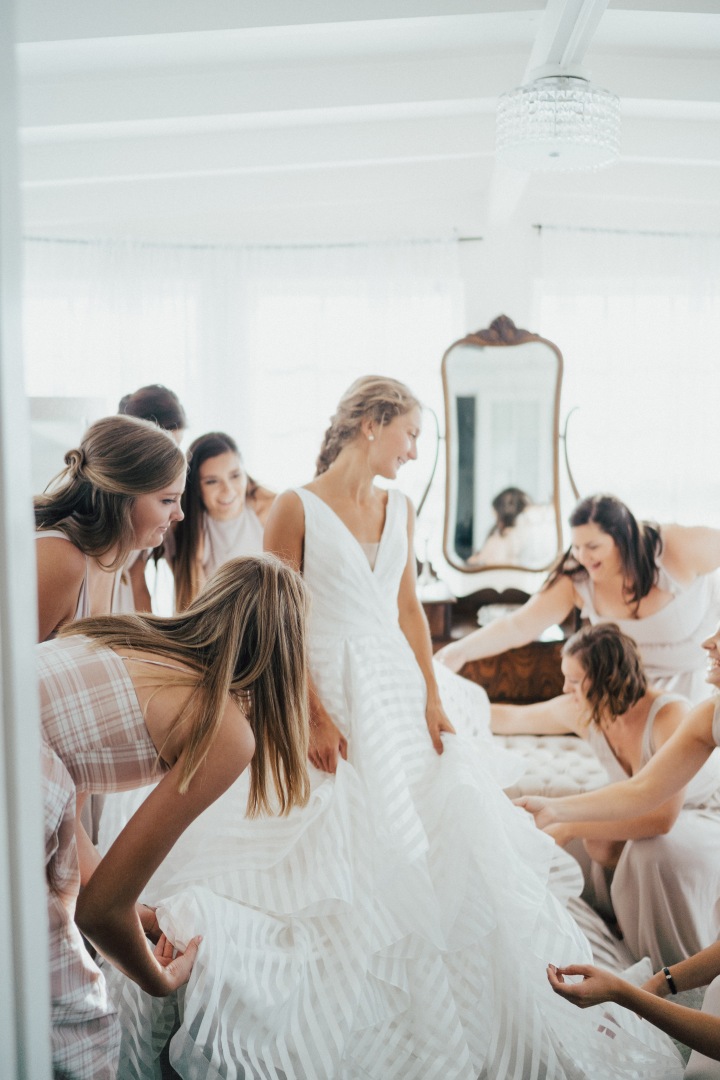 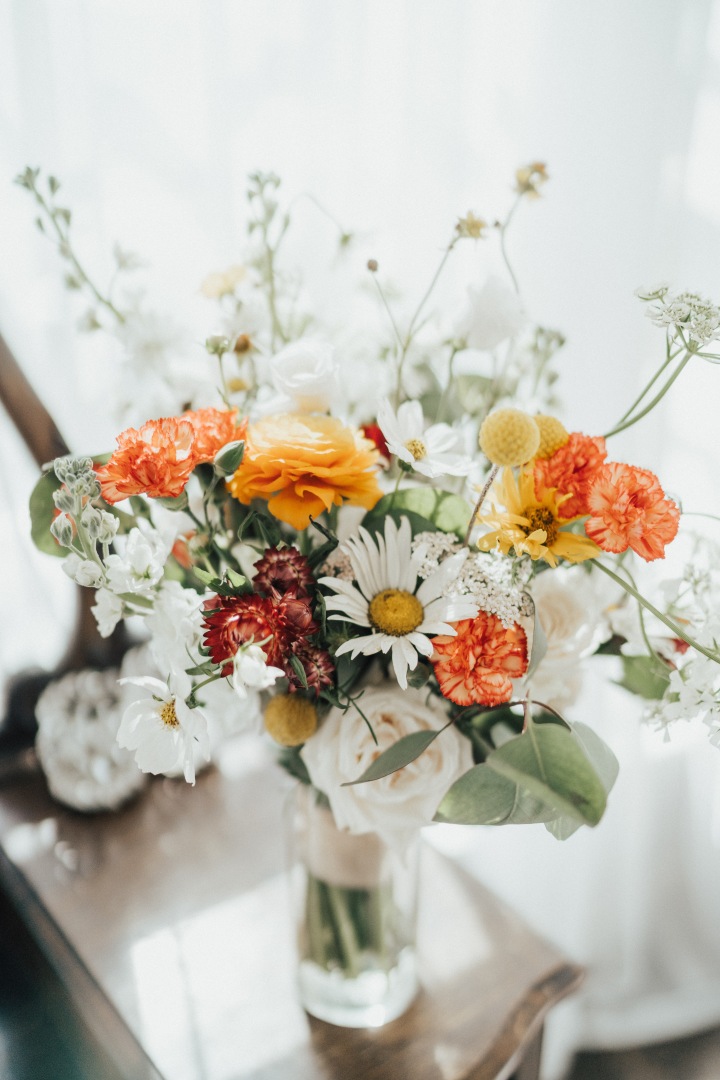 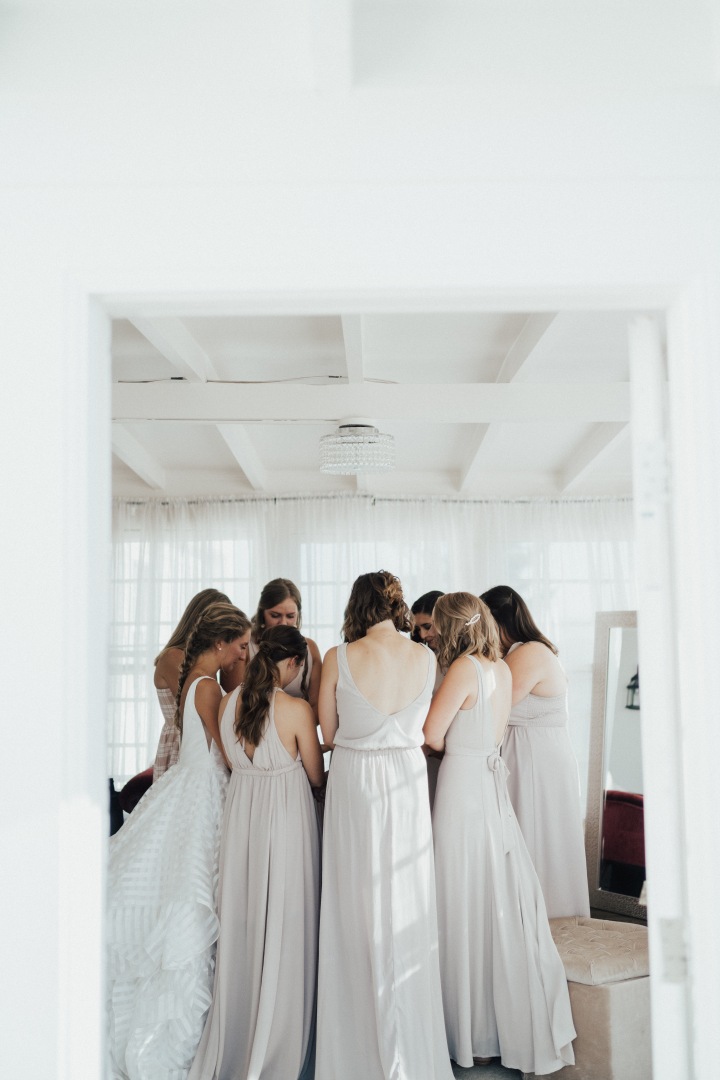 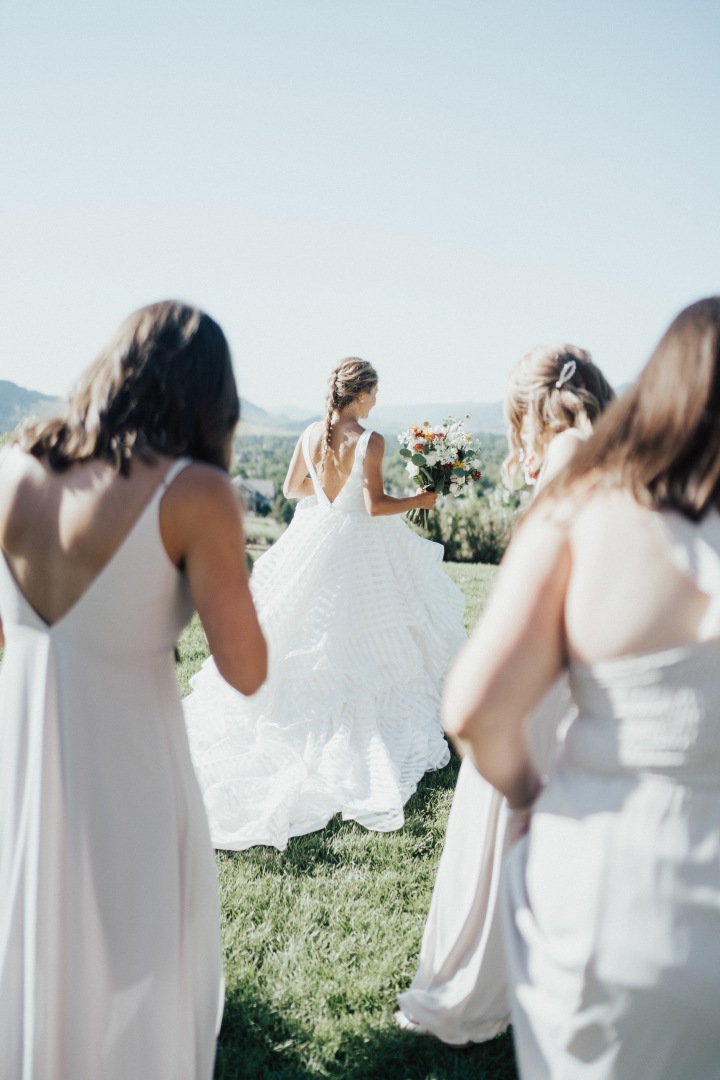 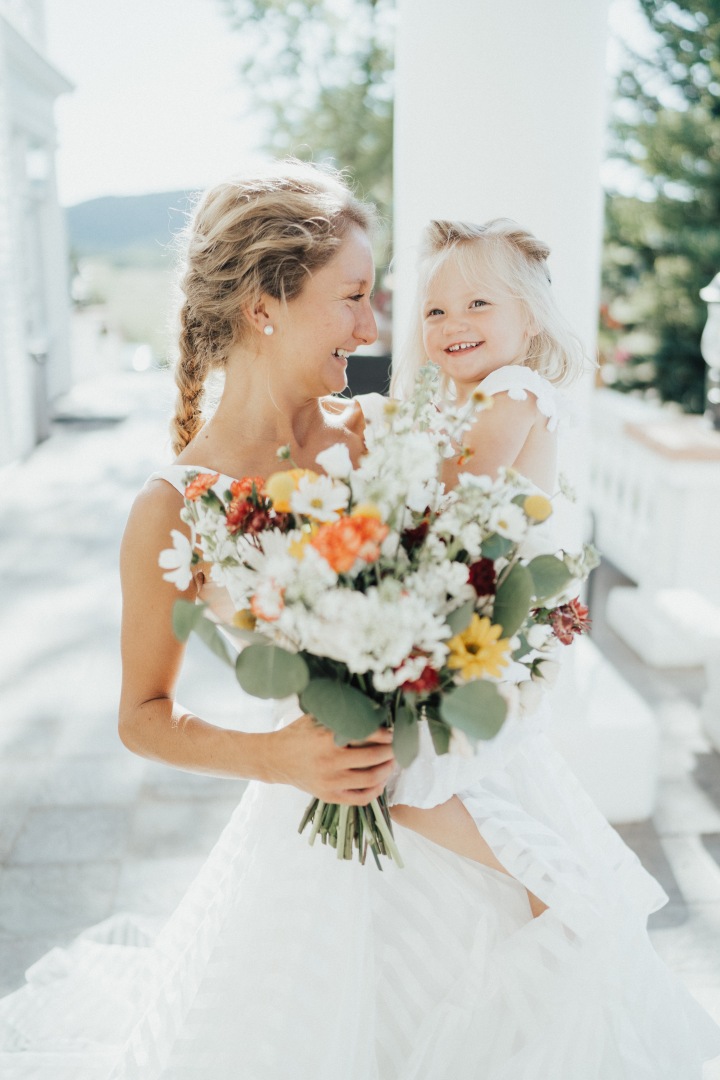 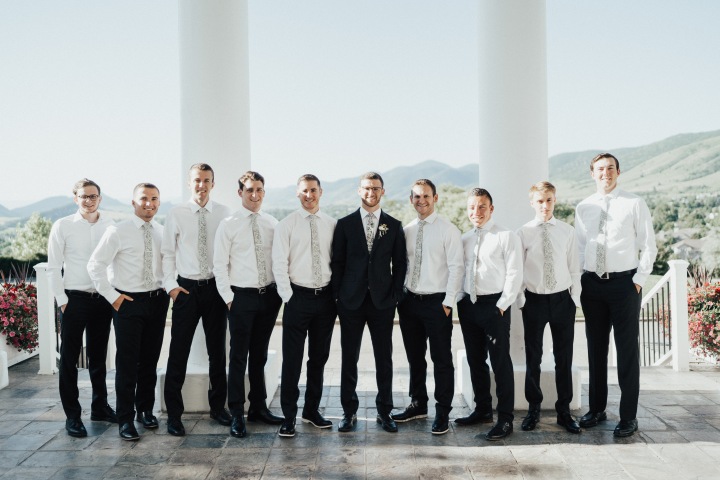 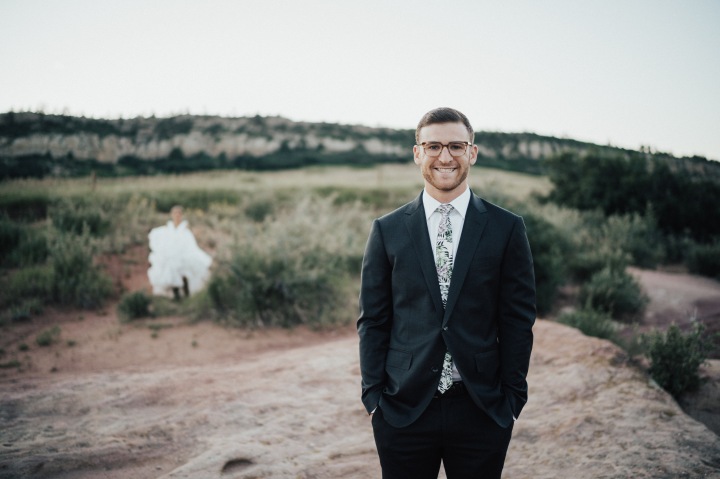 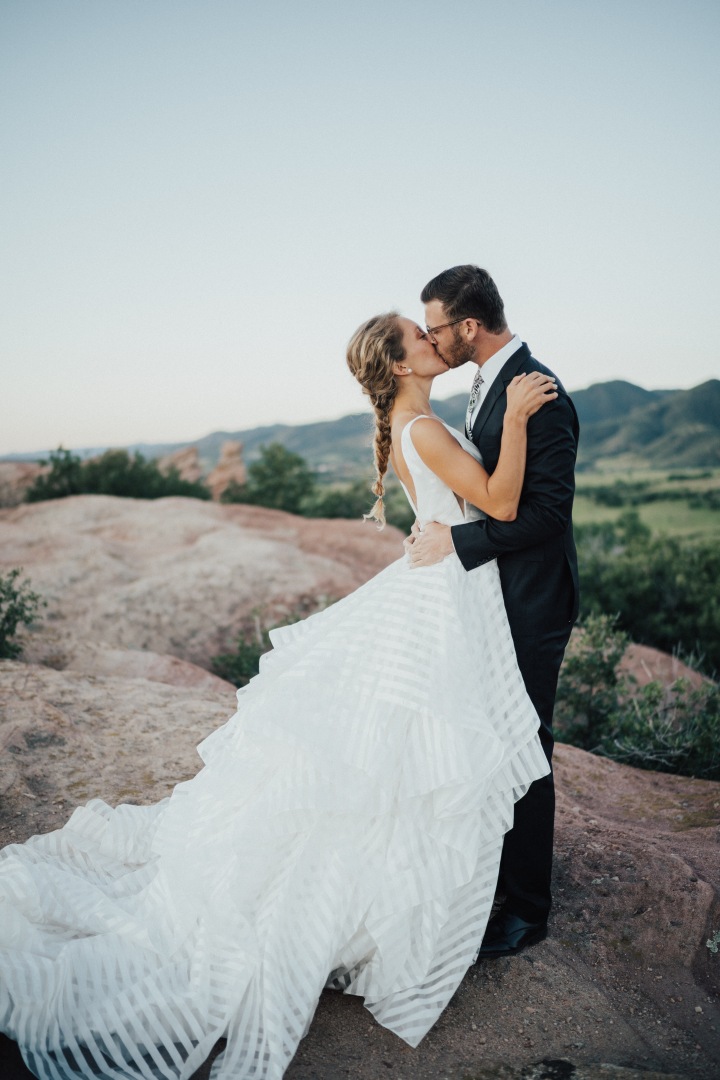 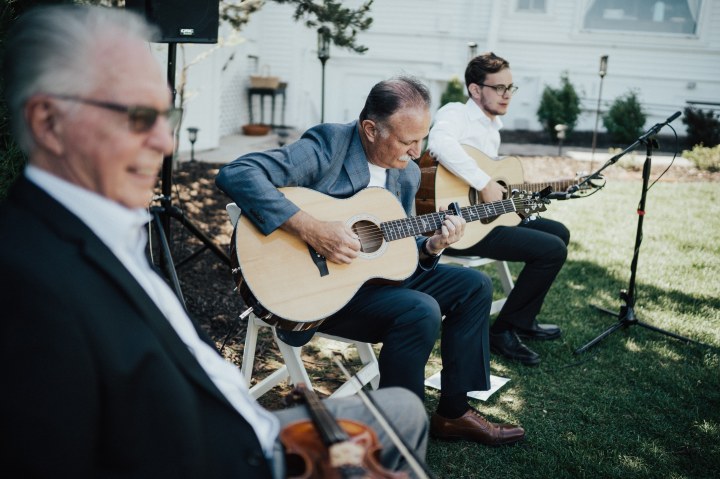 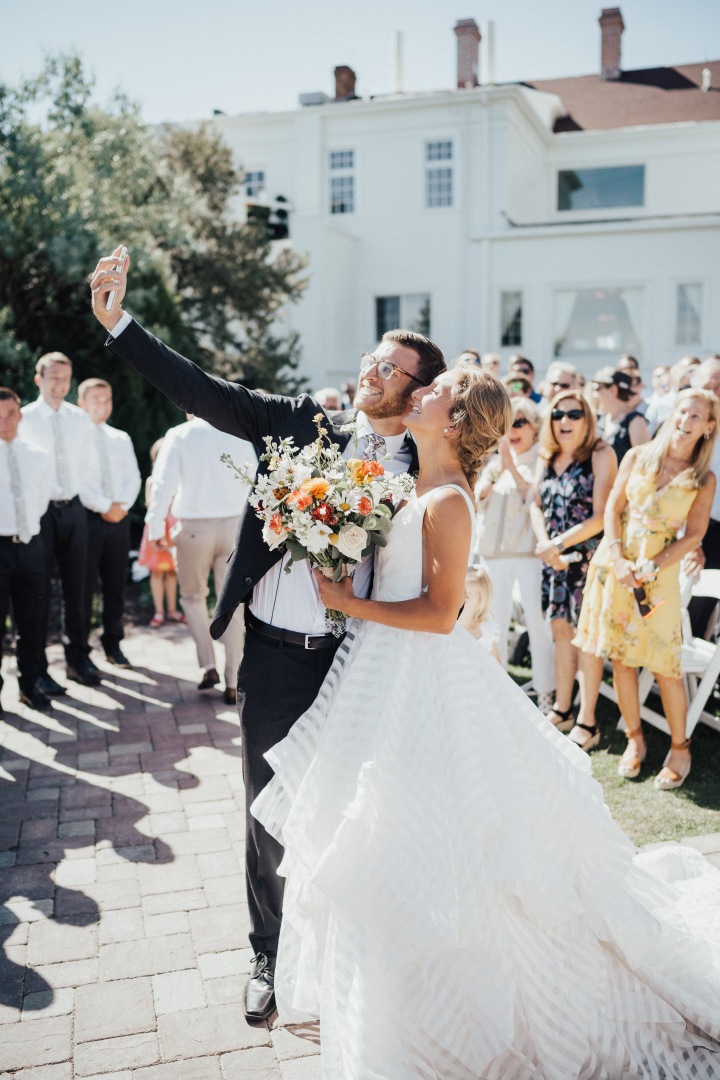 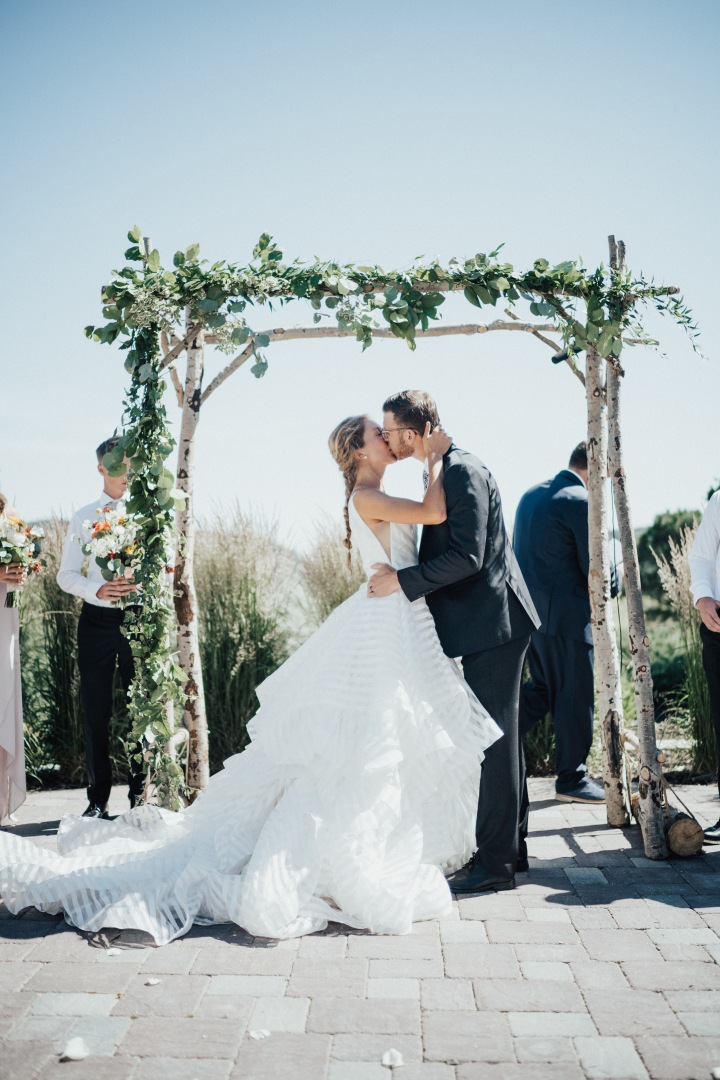 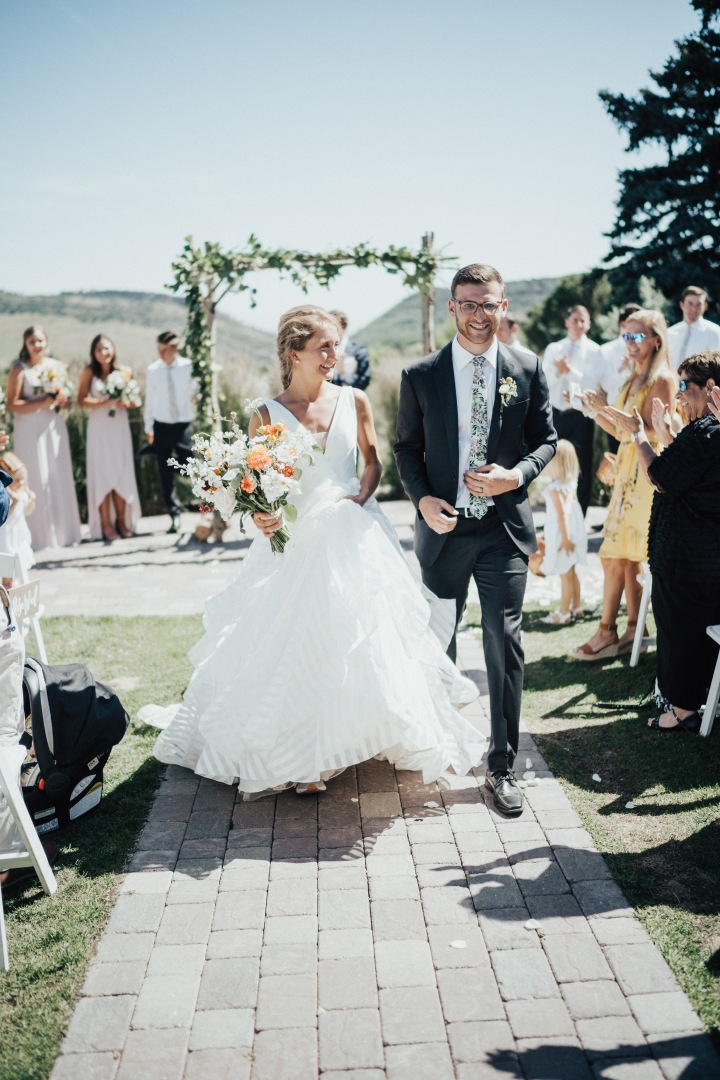 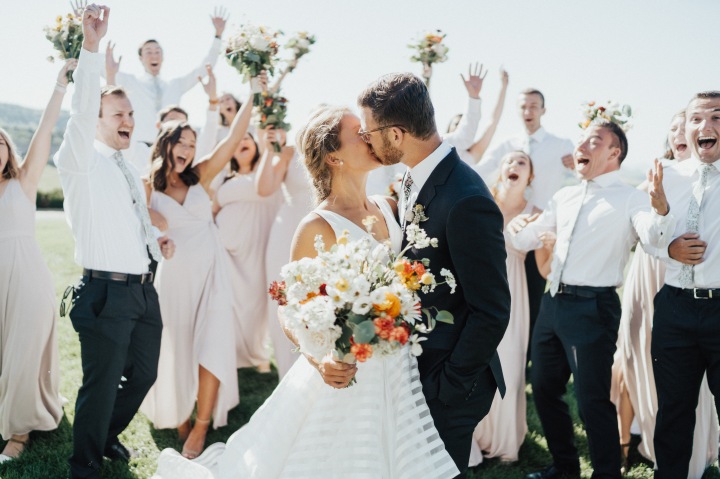 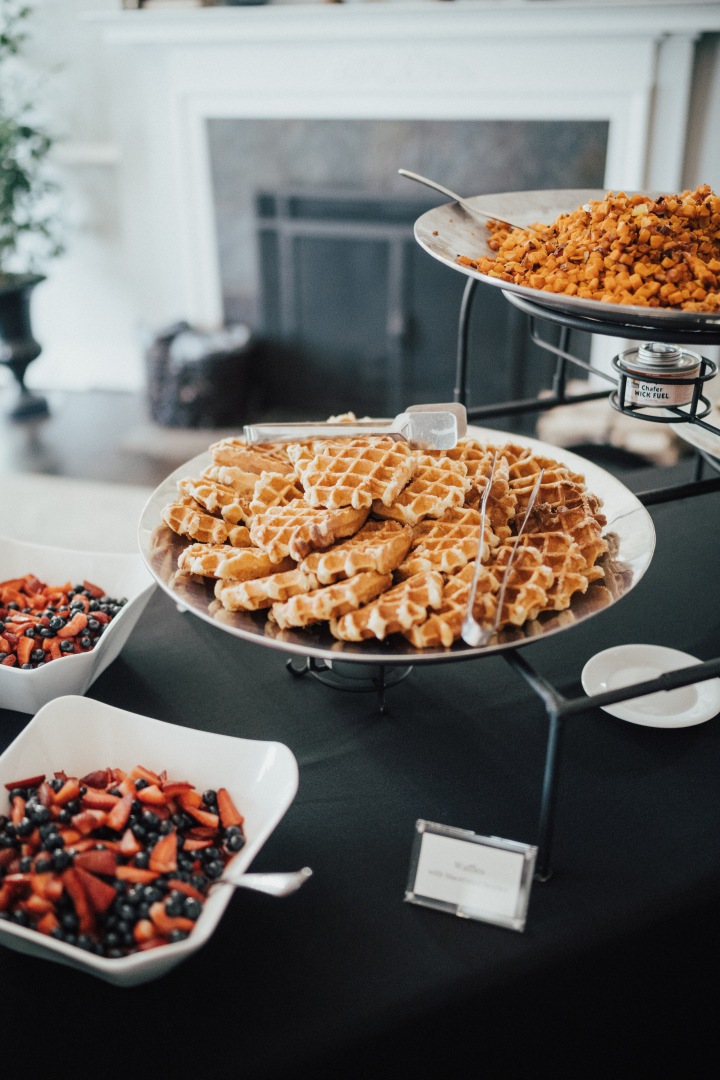 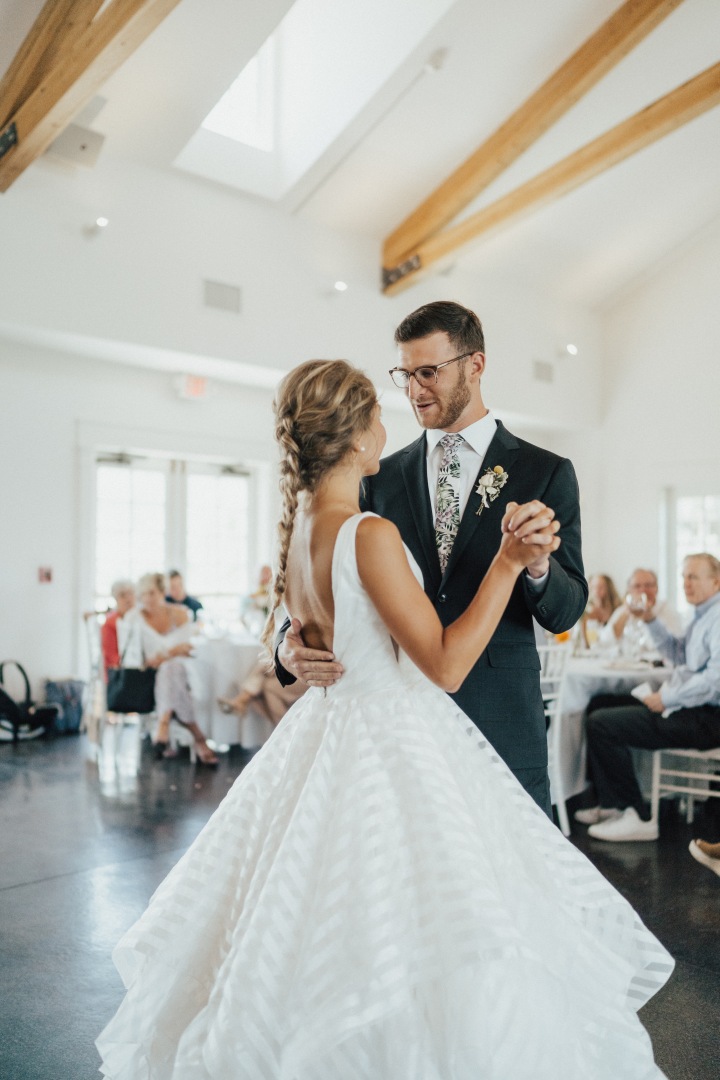 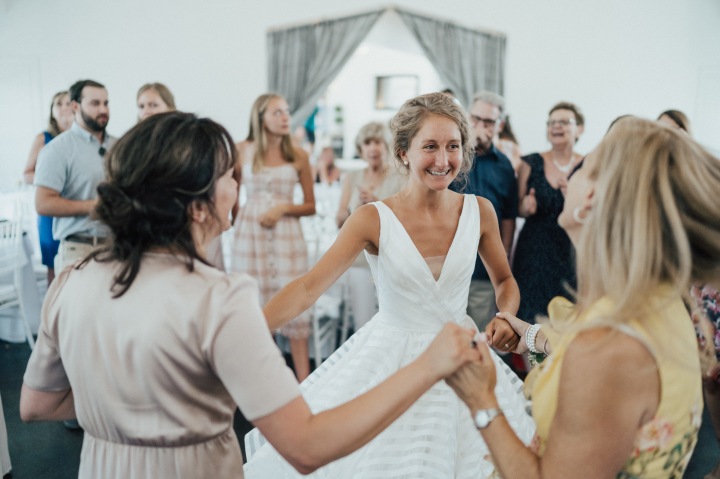 A Colorado Kind of Love Story

Dusty Rose Wedding on a Drizzly May Afternoon